Donald  Trump is definitely no stranger to being offensive – especially during this campaign and recently he  made a comment about post-traumatic stress disorder and strength that highlight a concern of feminism that often gets overlooked: masculinity.

The word “feminist” is often associated with women and even though women are a traditionally disenfranchised group and the fight for their equality and equity spawned the movement, men are not forgotten.

A big concern in feminism is fighting against societal gender roles, particularly ones that can be harmful and that includes toxic masculinity. 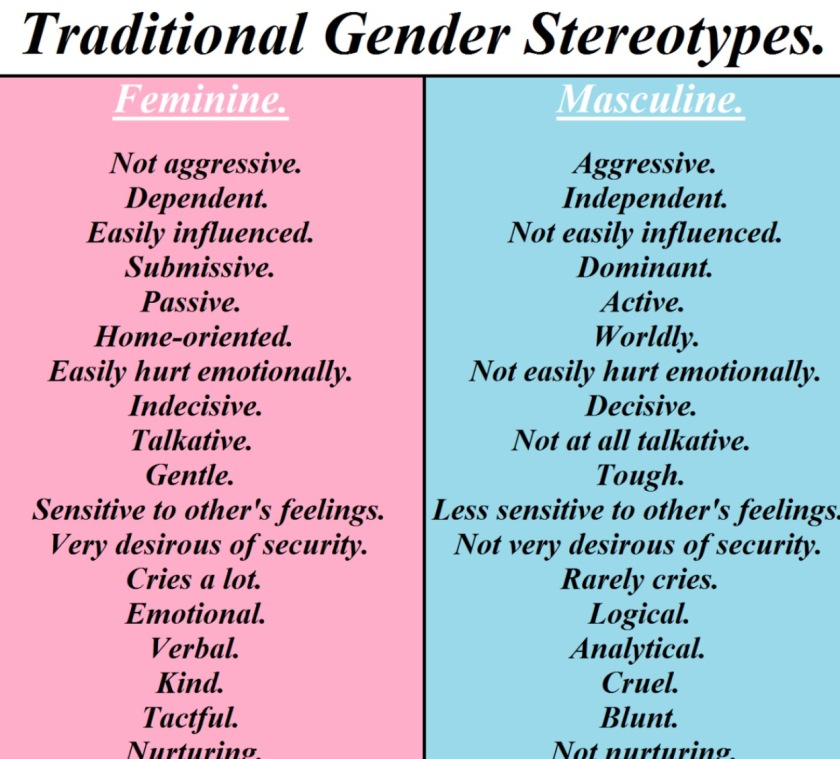 Masculinity is the gender expectation for men which, among other things, includes being strong. Strength is of course a subjective quality, but we often see it defined as being a “sturdy oak” and not letting anything affect you or not wavering in the face of hardship. It is pretty difficult to imagine being able to achieve that level of masculinity while being a human with thoughts and feelings, particularly in the face of really difficult happenings like mental health.

So when Donald Trump makes a comment about “strength” being the reason why some veterans have PTSD and some don’t, it is particularly harmful because it creates more of a stigma for people who need mental health aid and for men who are dealing with the disorder. Not being viewed as masculine and strong enough can create more feelings of inadequacy and shame, deterring people from being open about their needs and getting help.

Toxic masculinity is dangerous because it sets men up to be against admitting they need help. Also, the other areas of masculinity like pride, aggression and sexuality can affect how men treat each other for not living up to masculine standards and how they interact with women which can contribute to issues like rape culture.

Feminism is concerned with areas of society that create privilege and oppression for certain groups, and that goes beyond just women. Feminism’s intersectionality includes men and how societal masculinity standards affect us all. So, Donald Trump’s comment might seem small and harmless, but it is an example of just how much gender roles can mean and the consequences at stake.

One thought on “Campaign 2016: Toxic masculinity” 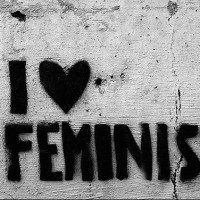 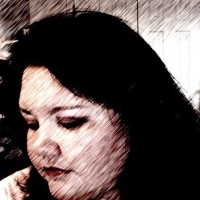 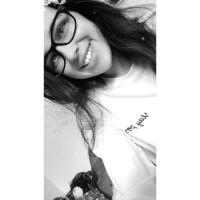